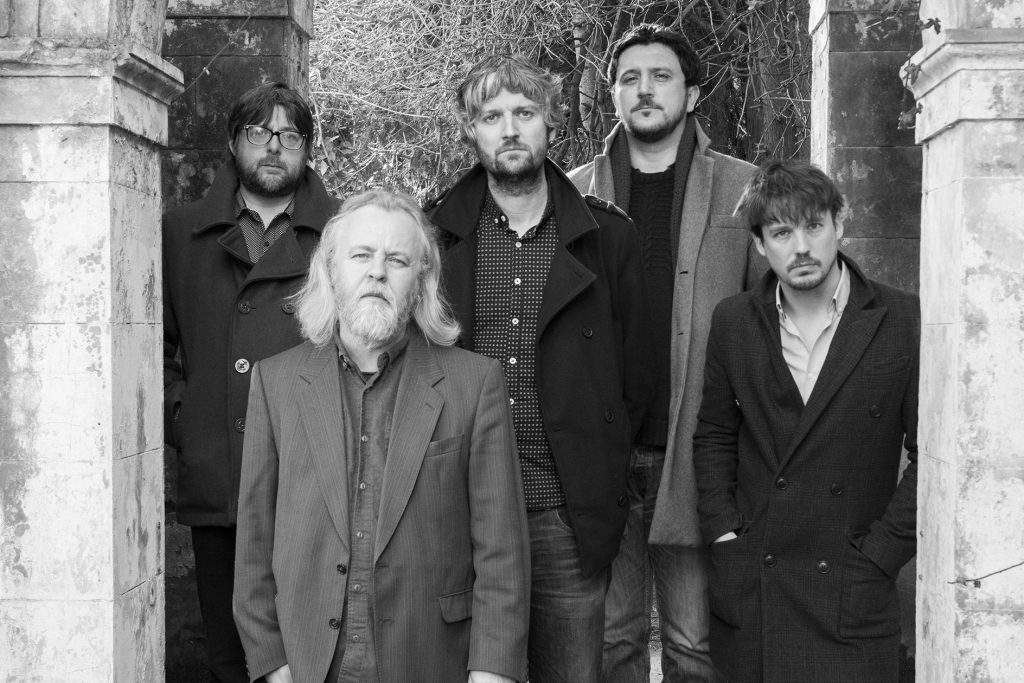 “If the world were a better place, The Cubical would have number ones all the way. Genius!” MOJO
*

“The Cubical are simply not your average band!”  Q MAGAZINE
*
“Wilson makes Waits sound like Tiny Tim”  THE GUARDIAN

The Cubical are based in Liverpool and have spent the best part of the last decade building up an incredible reputation as one of Europe’s finest underground bands. To date they have released four critically acclaimed studio albums (as well as a rarities collection and a live disc) and have left audiences world wide foaming at the mouth, trembling at the knees and aching at the loin from their ferociously intense and hypnotic live shows.

The Cubical sound is one that is essentially based in the blues, but like Captain Beefheart, Zappa and Tom Waits before them they twist it around, shake it up and inevitably end up with something altogether a little weirder by adding garagerock, soul and sixties twang. A Cubical live performance has been likened to a “rock n roll medicine show,” an assault on the senses…

All of the above ensures that audiences home or live are drawn into the hypnotic swamp blues intensity that is so central to The Cubical experience.Their debut album Come Sing These Crippled Tunes was recorded at Sunset Sound Studio, Hollywood and produced by the Grammy award winning Dave Sardy (Oasis, Johnny Cash, Primal Scream, Marilyn Manson), an early admirer of the band. The album was lapped up by the critics and their highly anticipated follow up It Ain’t Human was released in Nov 2011. In November 2012 they gave us Arise Conglomerate, recorded on reel to reel 4 tracks in Berlin and Liverpool, after which the five piece released a live album: The Cubical Live in Oslo, on which the true live sound and anthmosphere is captured. 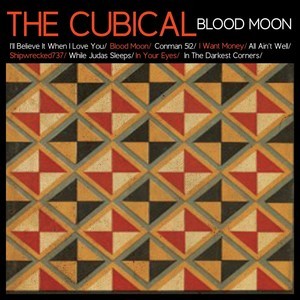 2017 brought the 4th full length studio album: Blood Moon was released on Dutch label Kroese Records and on Cargo Records throughout Europe on May 19th. It is perhaps the bands most stirring album to date, a lyrical journey through apocoplyptic voodoo infused blues.

Despite such studio craft the Cubical are very much a live band, a feral beast that can whip crowds up into a frenzy and leave them wanting more. The Cubical have toured all over the world taking in the USA, UK, Australia, Germany, Norway, France, Belgium, Spain, Ireland, Holland, Denmark, Czech Republic along the way playing alongside the likes of Bob Dylan, Mark Lanegan, Kiss, The Black Lips, Kelley Stoltz, Blondie, Chris Isaak and The Magic Band to name but a few. Catch them live and get religion, you won’t be the same again.